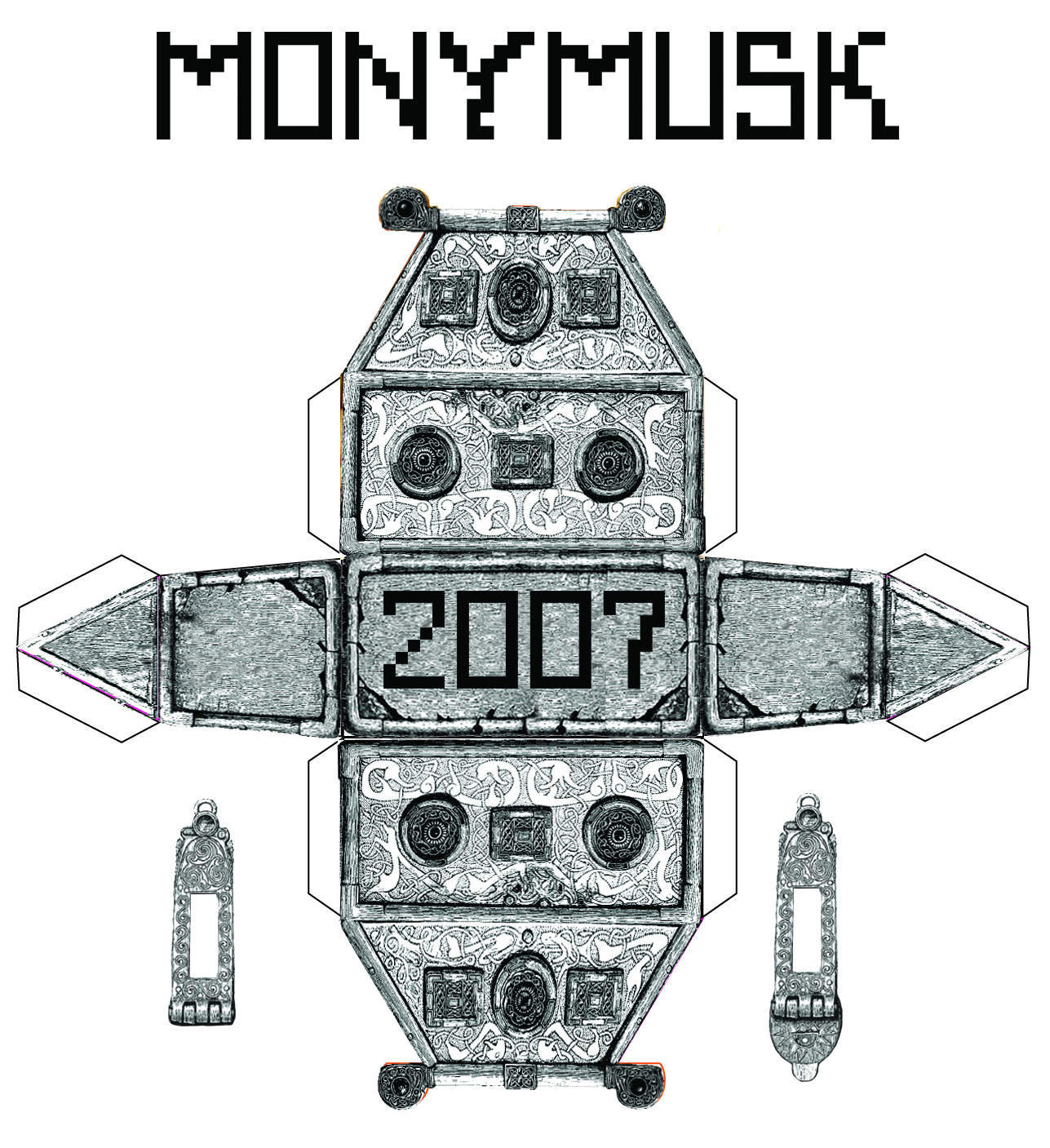 St.Columba was a monk who lived around 568.bc. He copied a manuscript without permission and the owner demanded to be given the copy. His refusal lead to a battle with the Irish king, which St.Columba won but was then exiled to Scotland. The Monymusk Reliquiry is a Scottish relic that is said to contain the remains St.Columba. The “Monymusk 2007” website provides instructions on how to build the “Monymusk 2007” and resurrect the spirit of St. Columba within your own home. 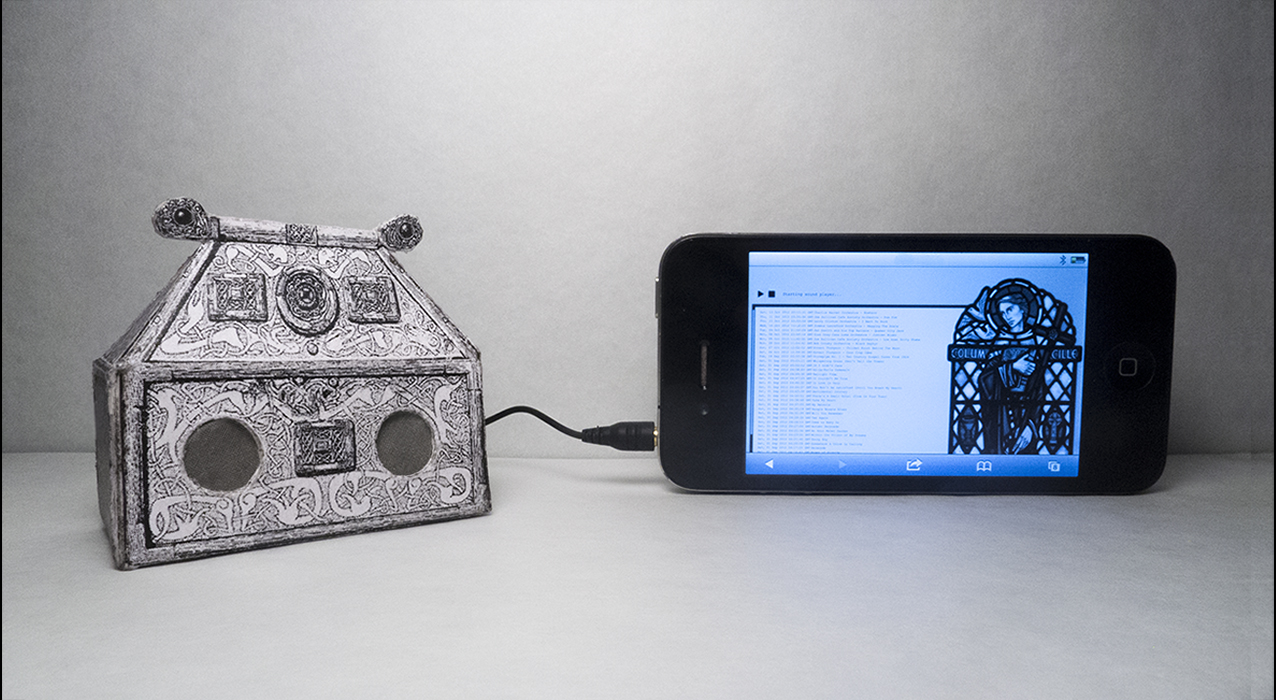 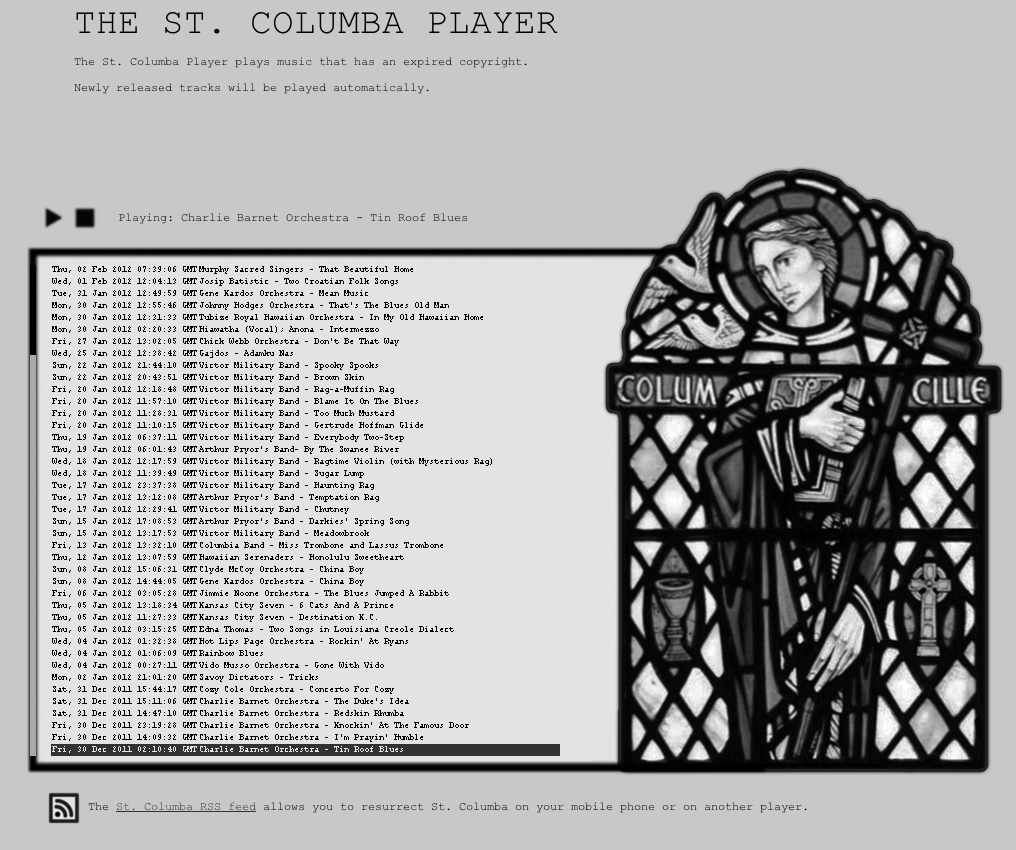