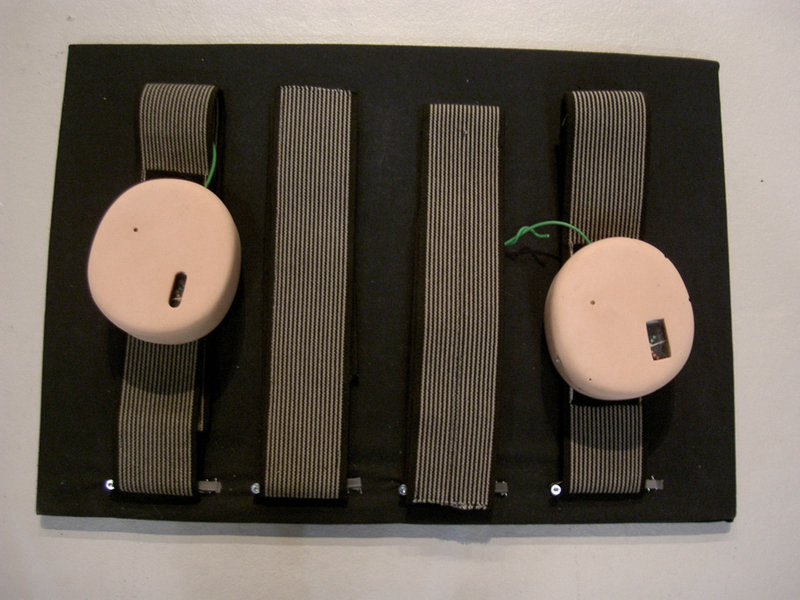 The Sex Generator  creates and stores electricity during the act of having sex. There a two pairs of devices one pair per person in the sex act. Both pairs are harnessed around the legs via velcro straps high on the thigh.  and attached to each other via two cords. When there is back forth movement between the persons having sex it creates electricity which can be stored on onboard batteries.  Which can then in turn can be output to cellphone. Calculations predict 1 average sex act will charge two average cellphones. 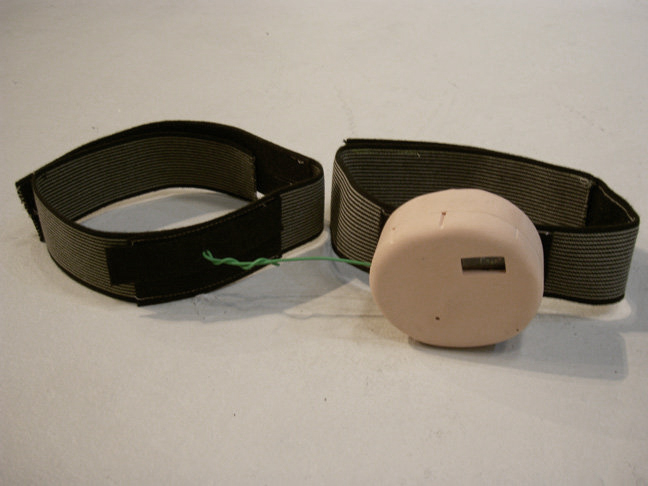 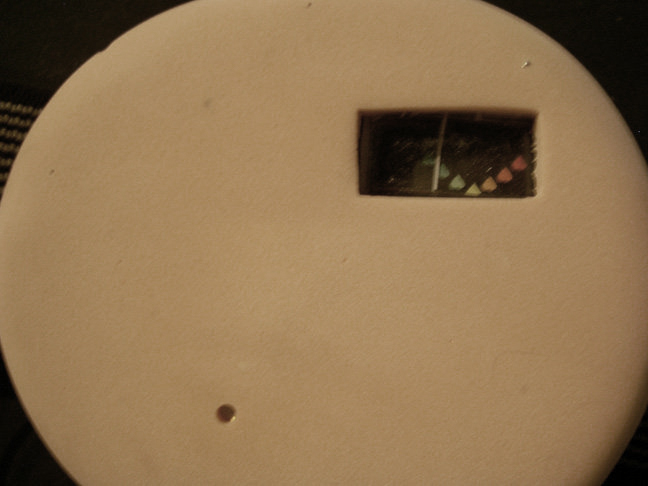 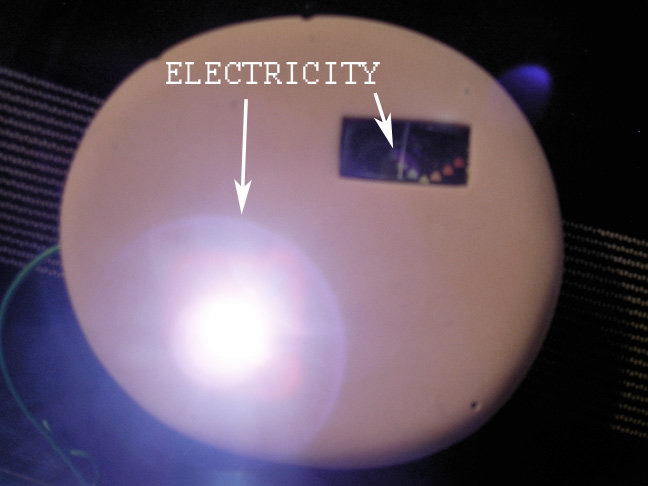